Did you also know? 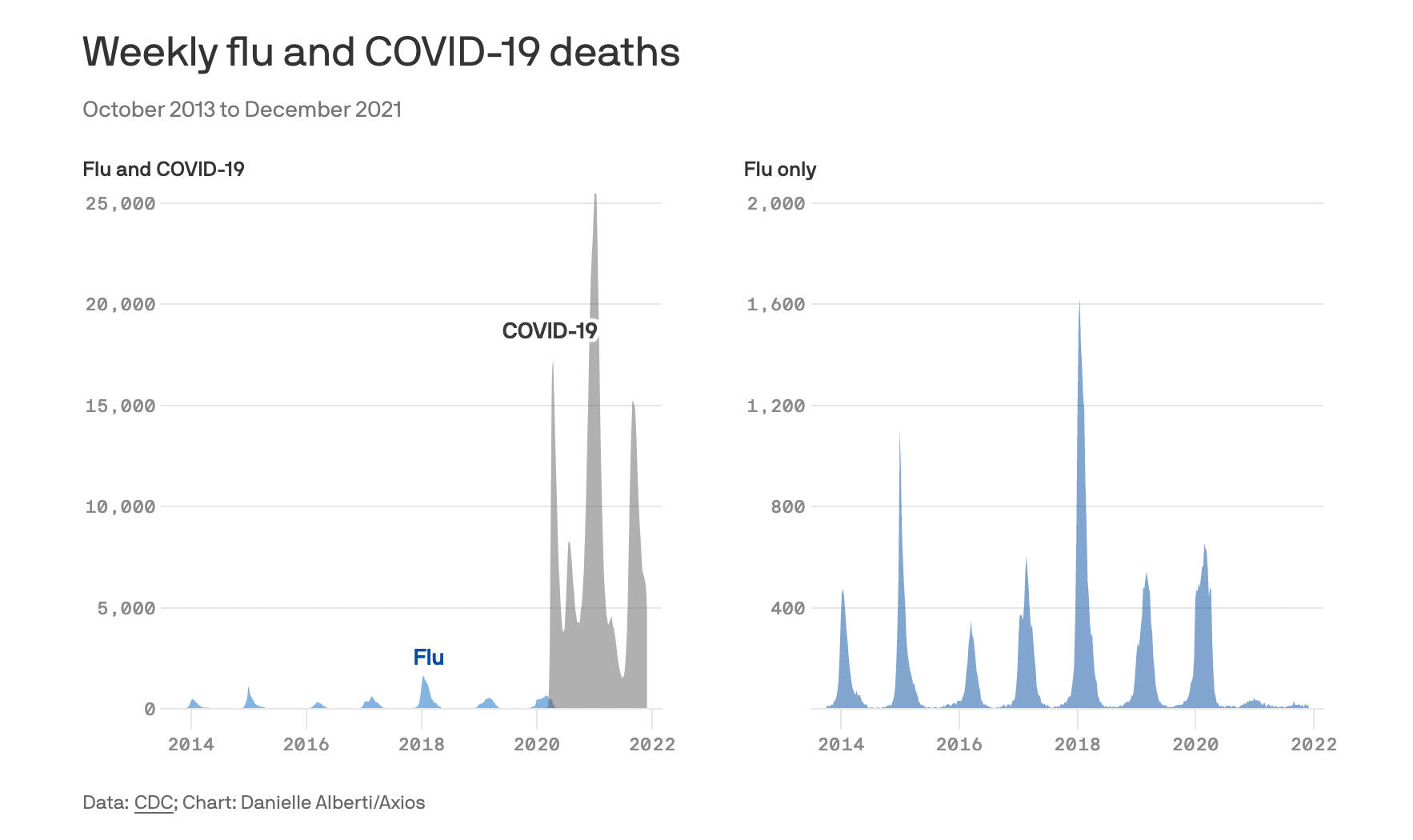 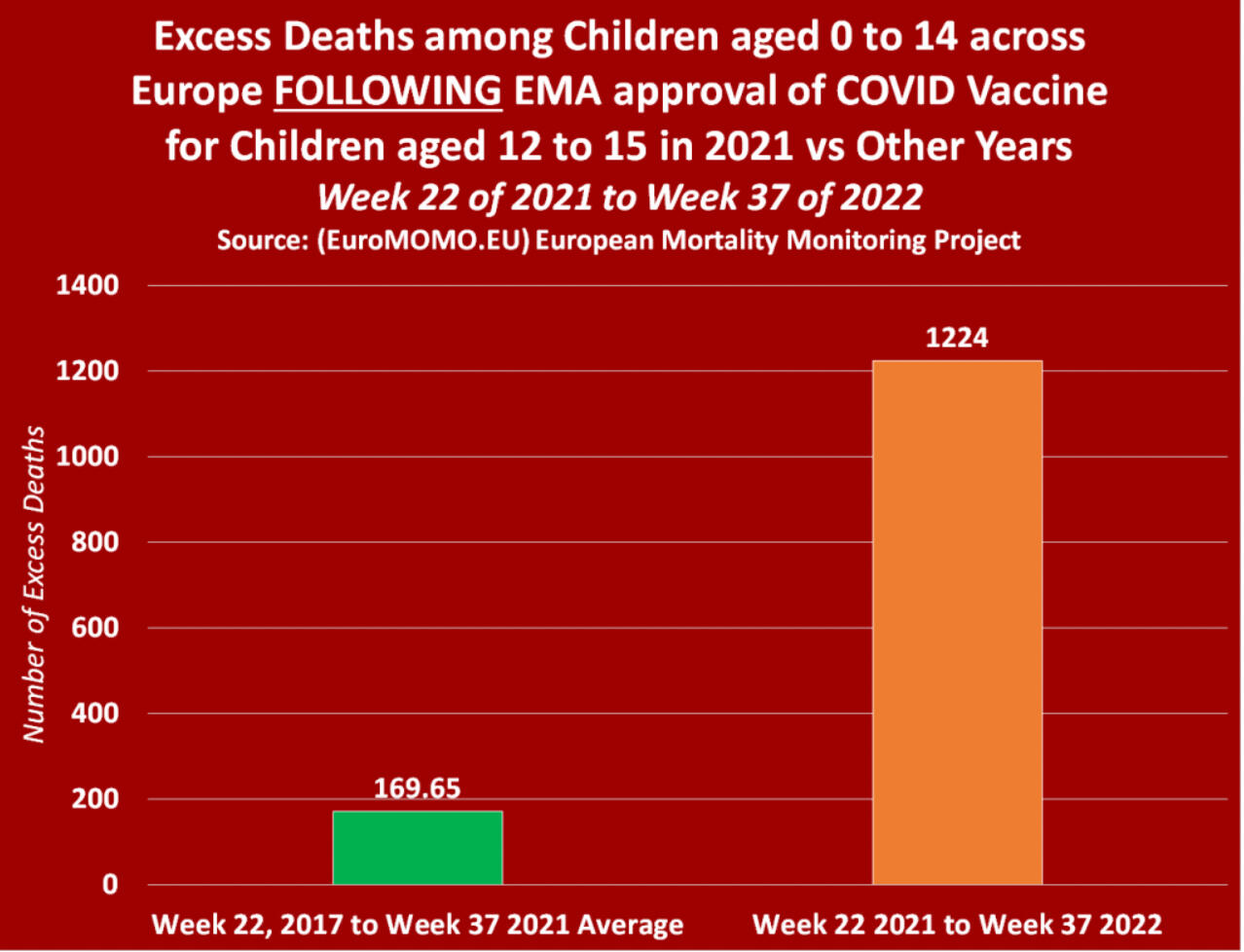 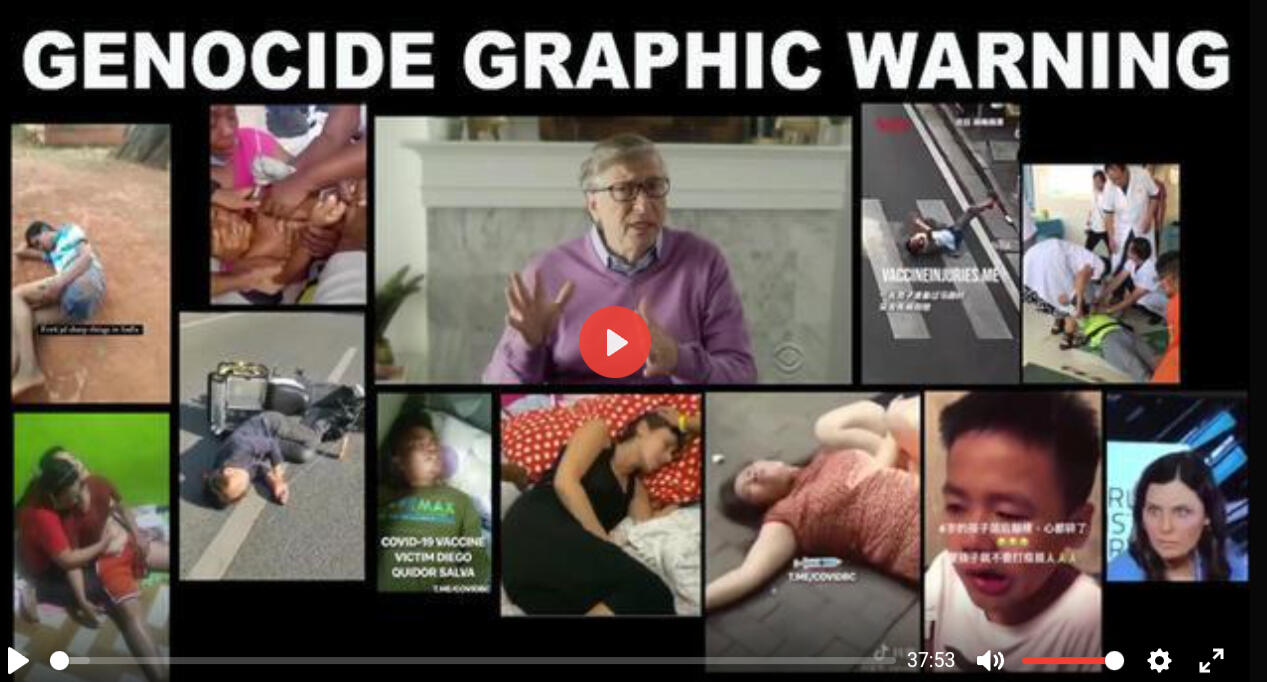 The great majority of people will not die of this (Covid) 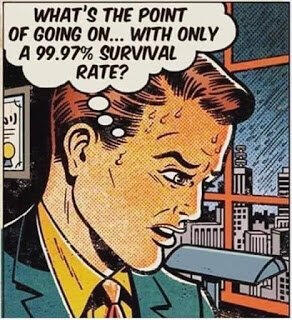 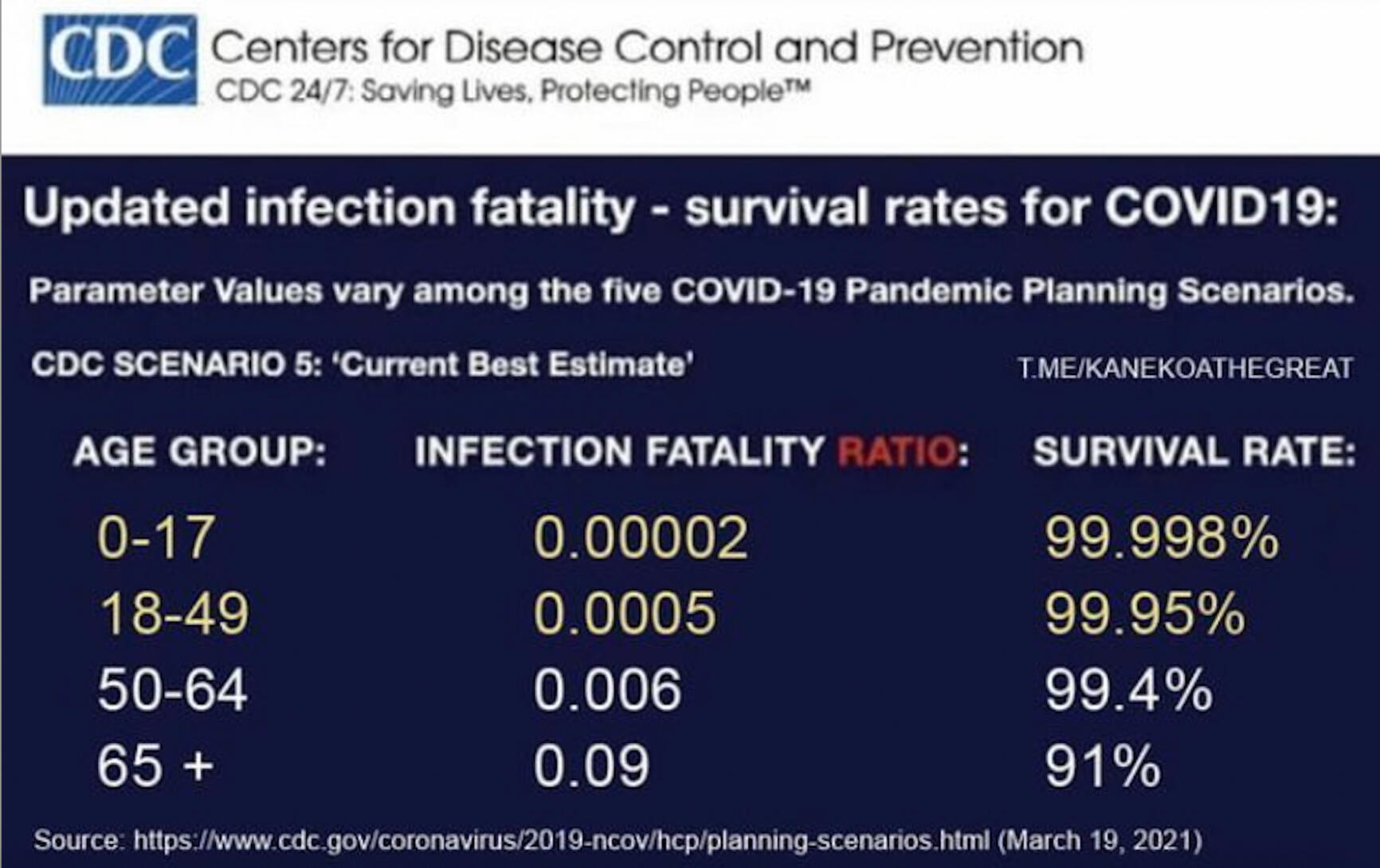 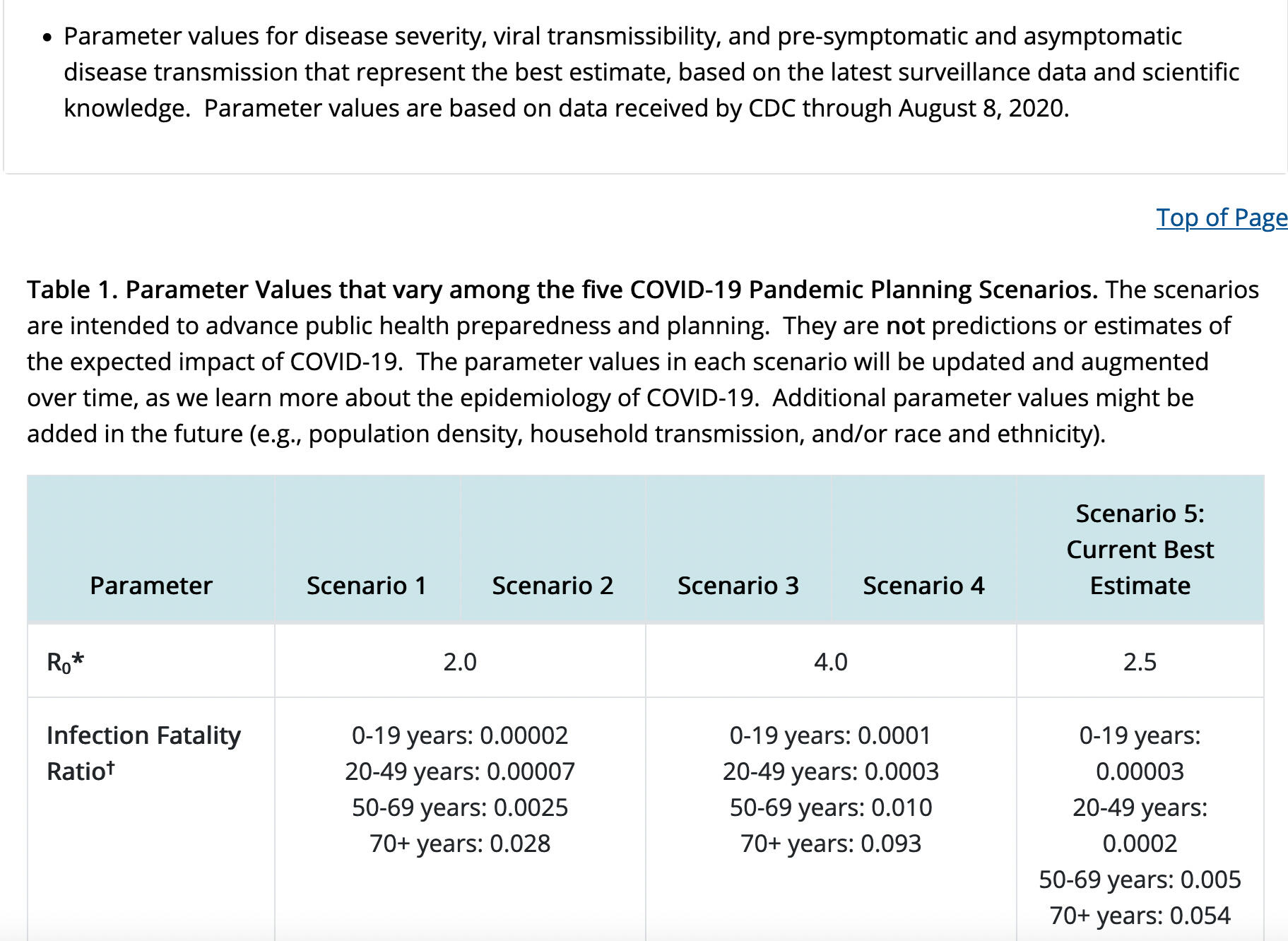 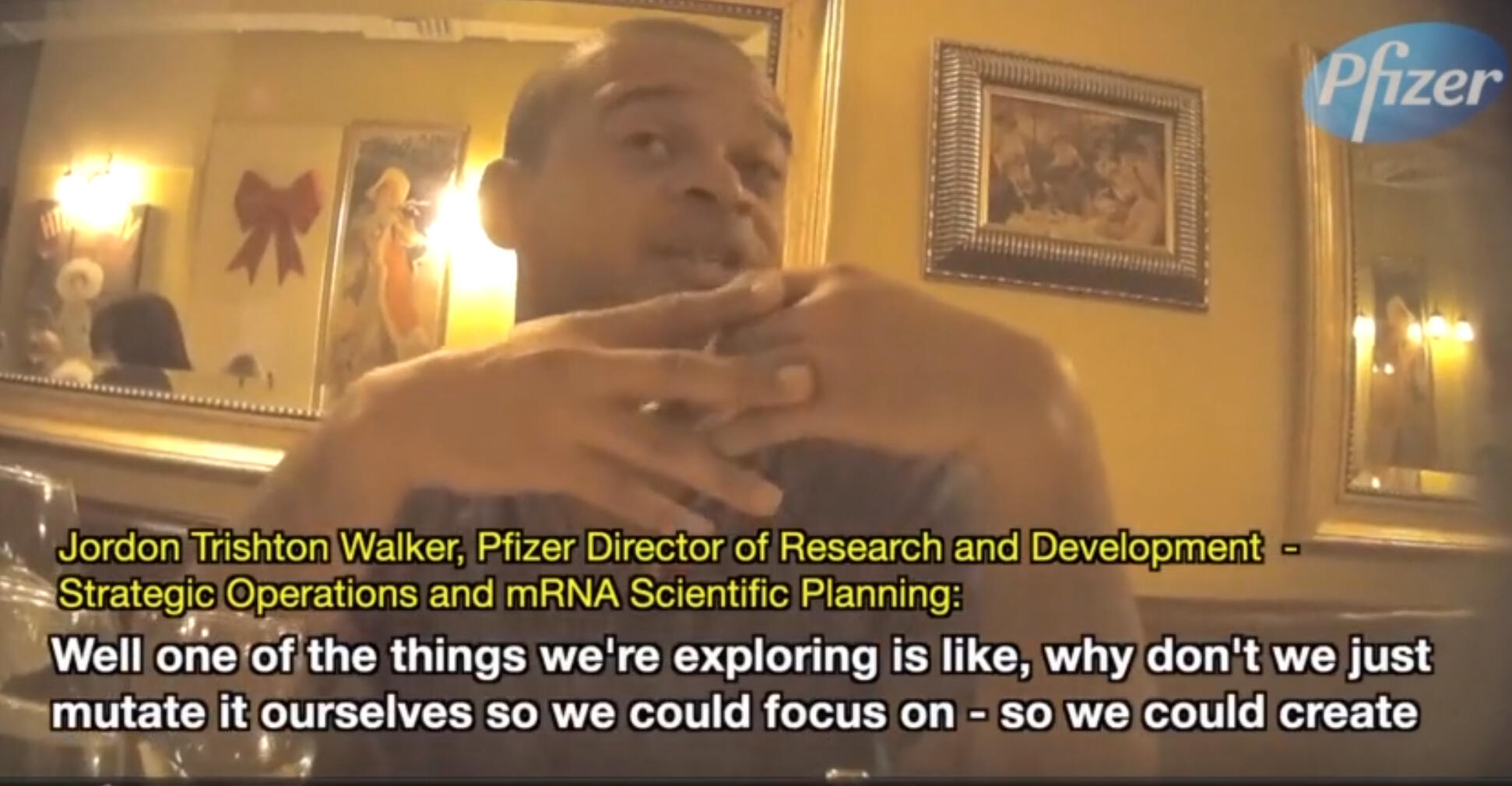 And you thought this was a real virus.
Go ahead; watch the Project Veritas undercover interview.
#DirectedEvolution

Are you aware that... 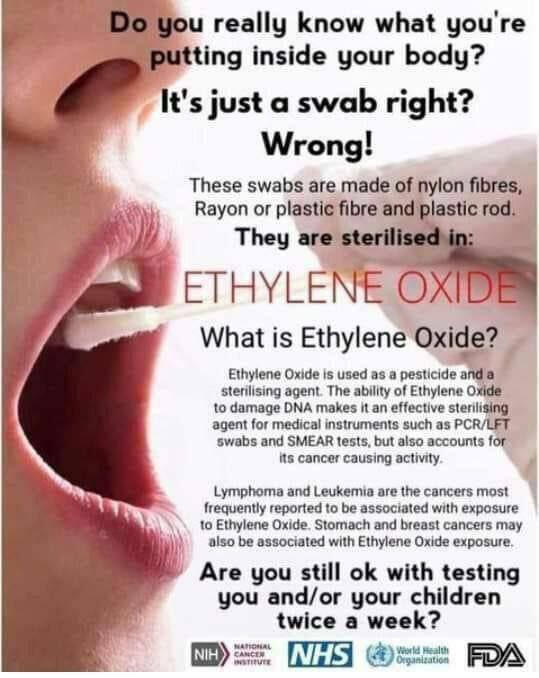 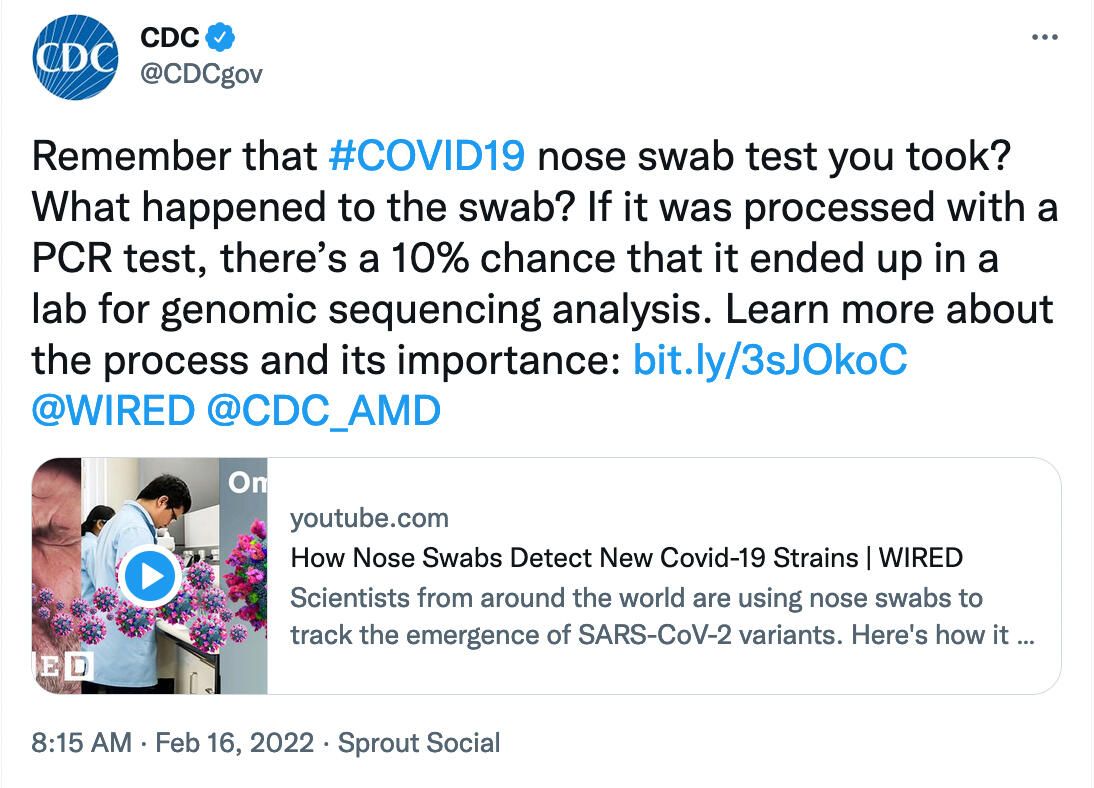 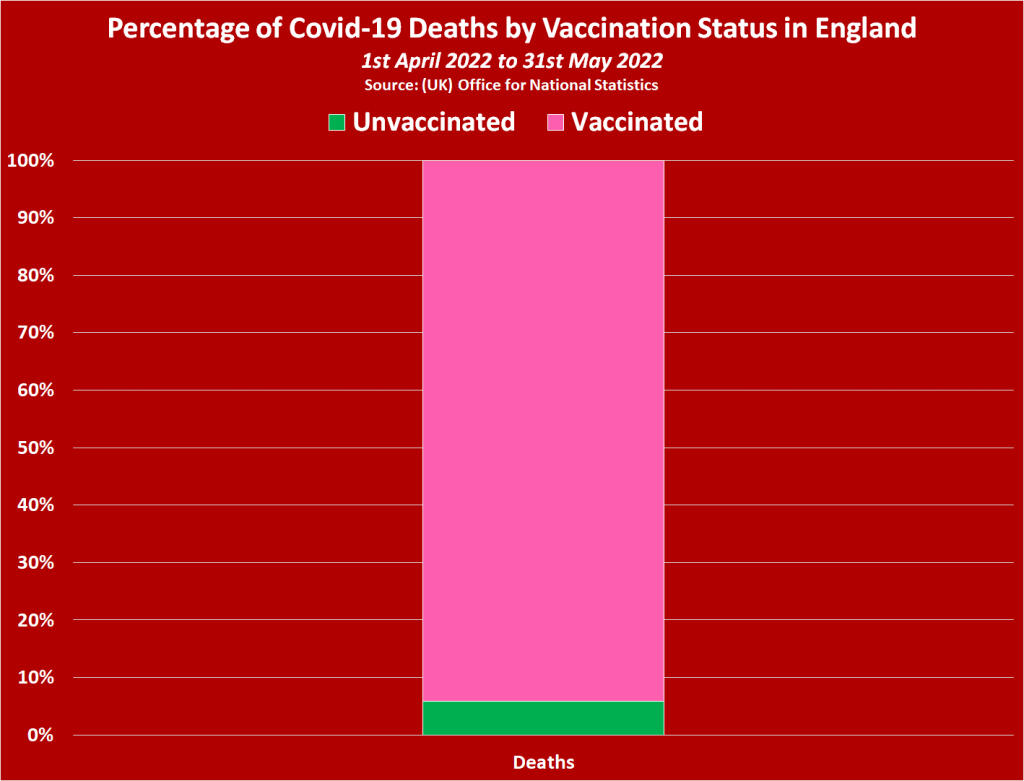 Your comments are appreciated.
For Legal Issues please refer to the Legal Section

© Paul Adams. All rights reserved. This site layout and graphics cannot be duplicated. Contents are in the public domain. 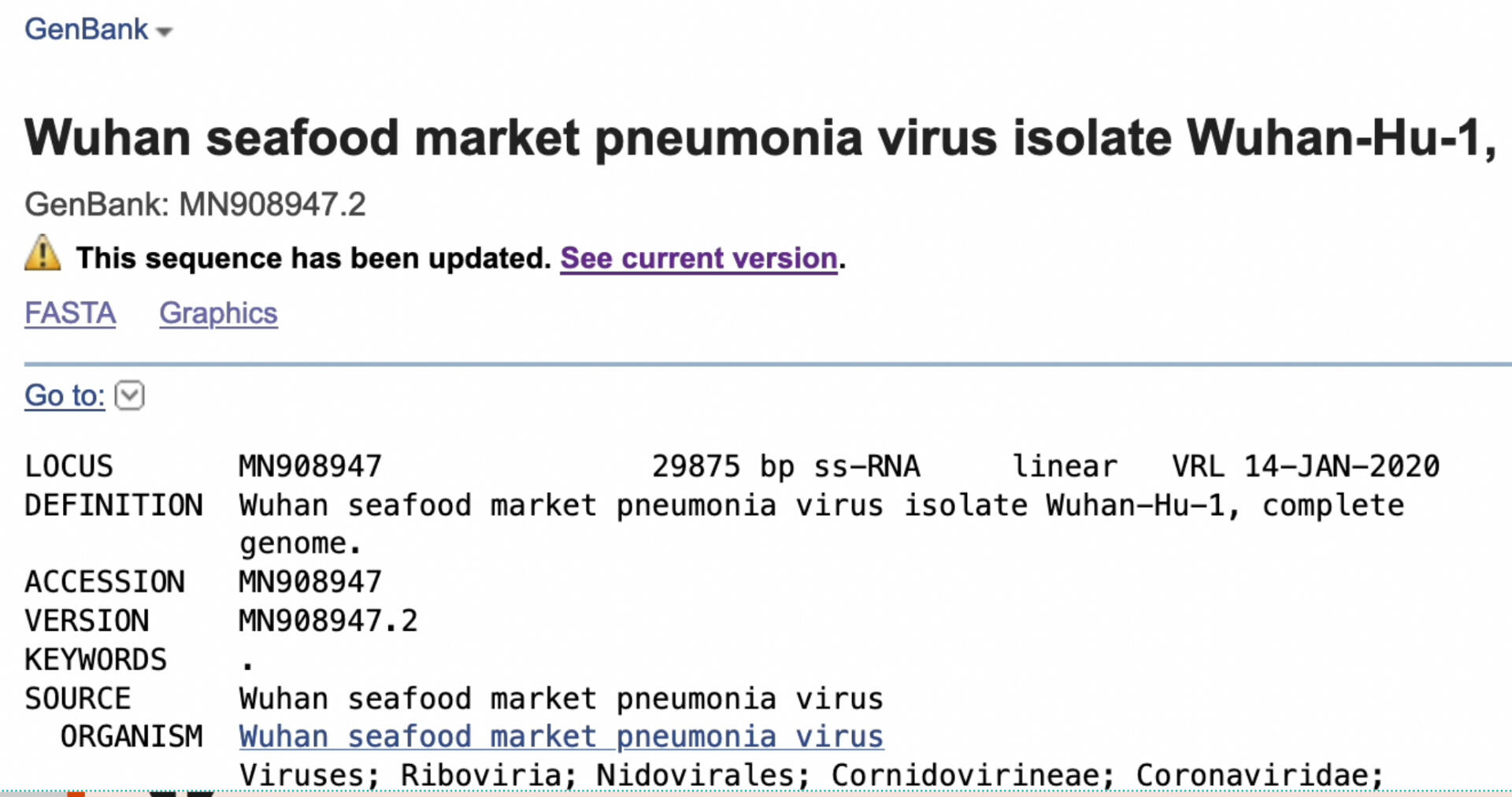 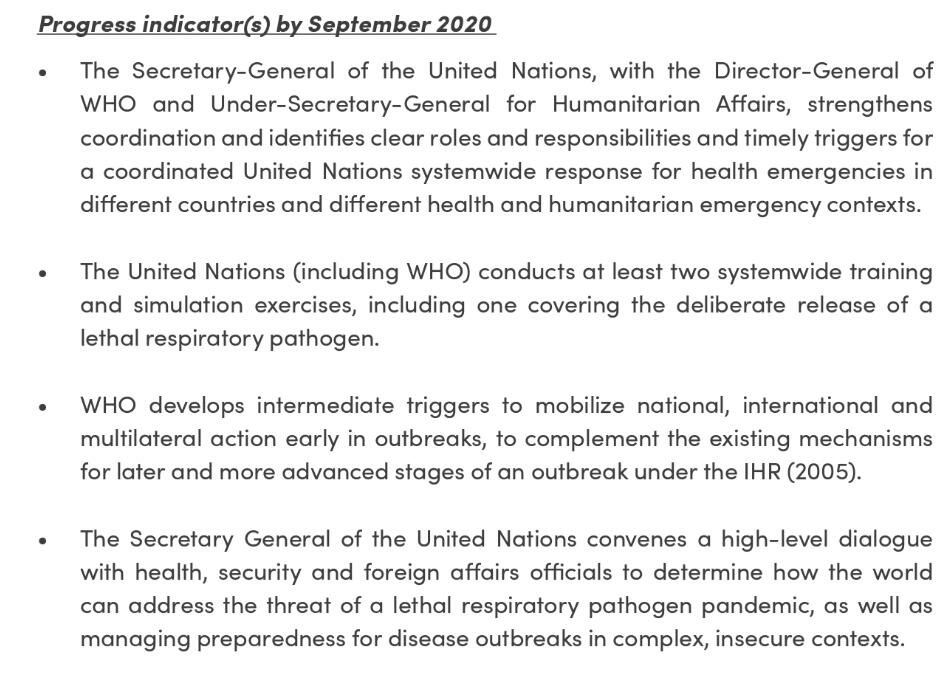 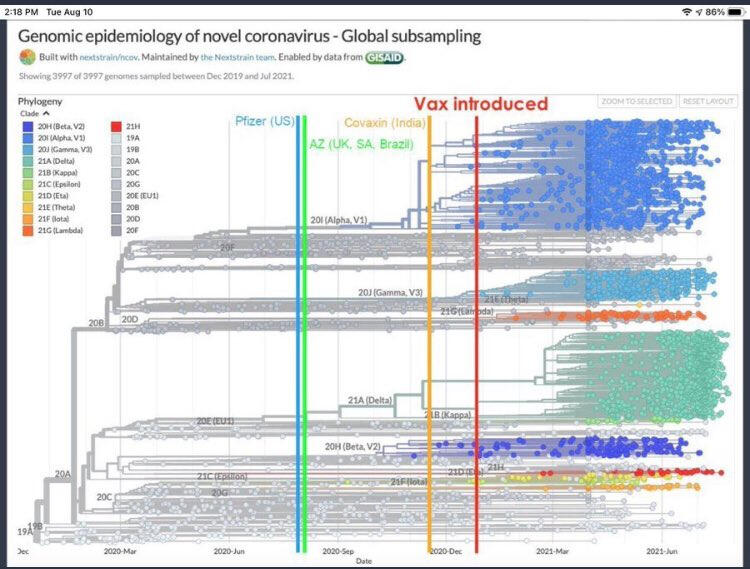 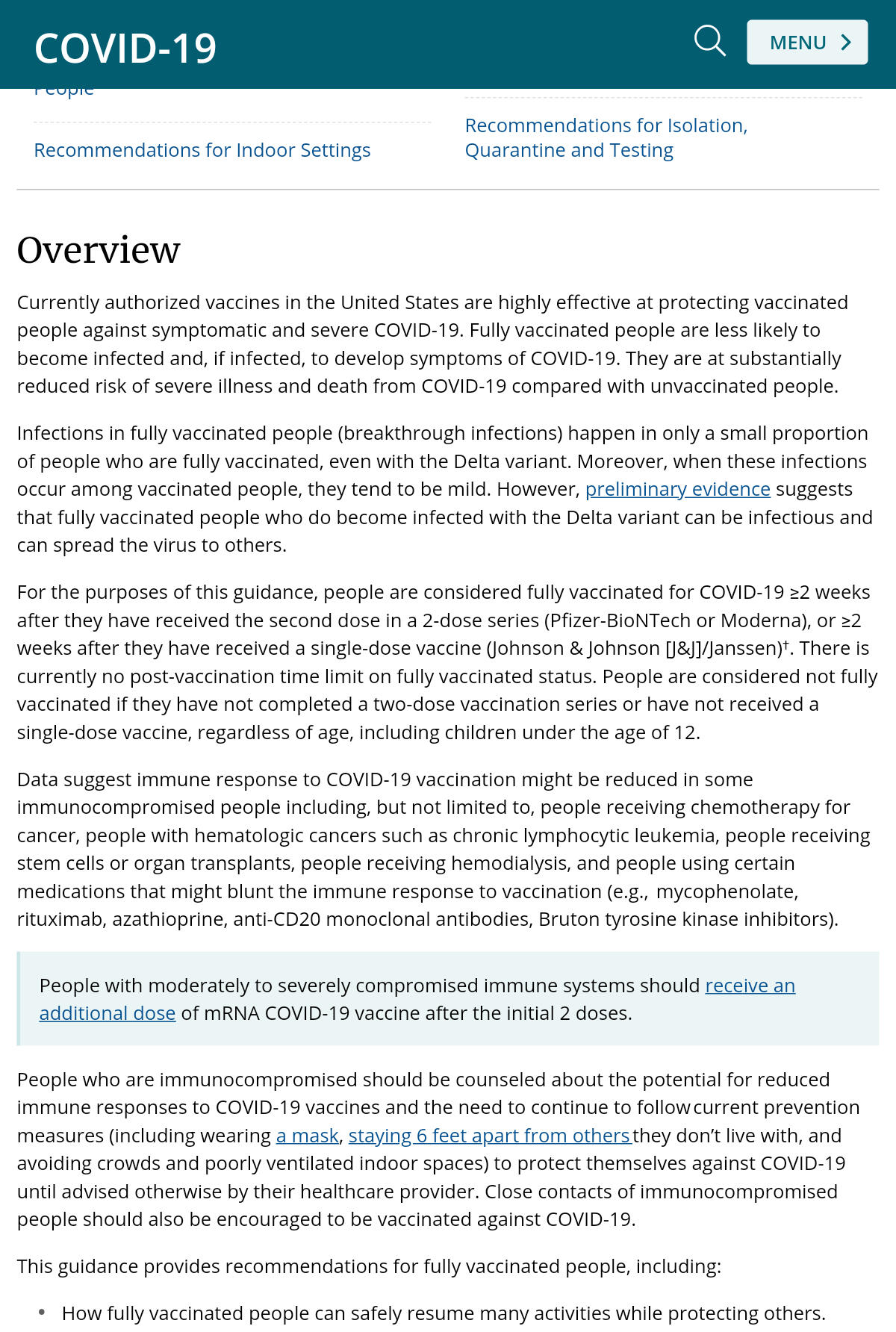 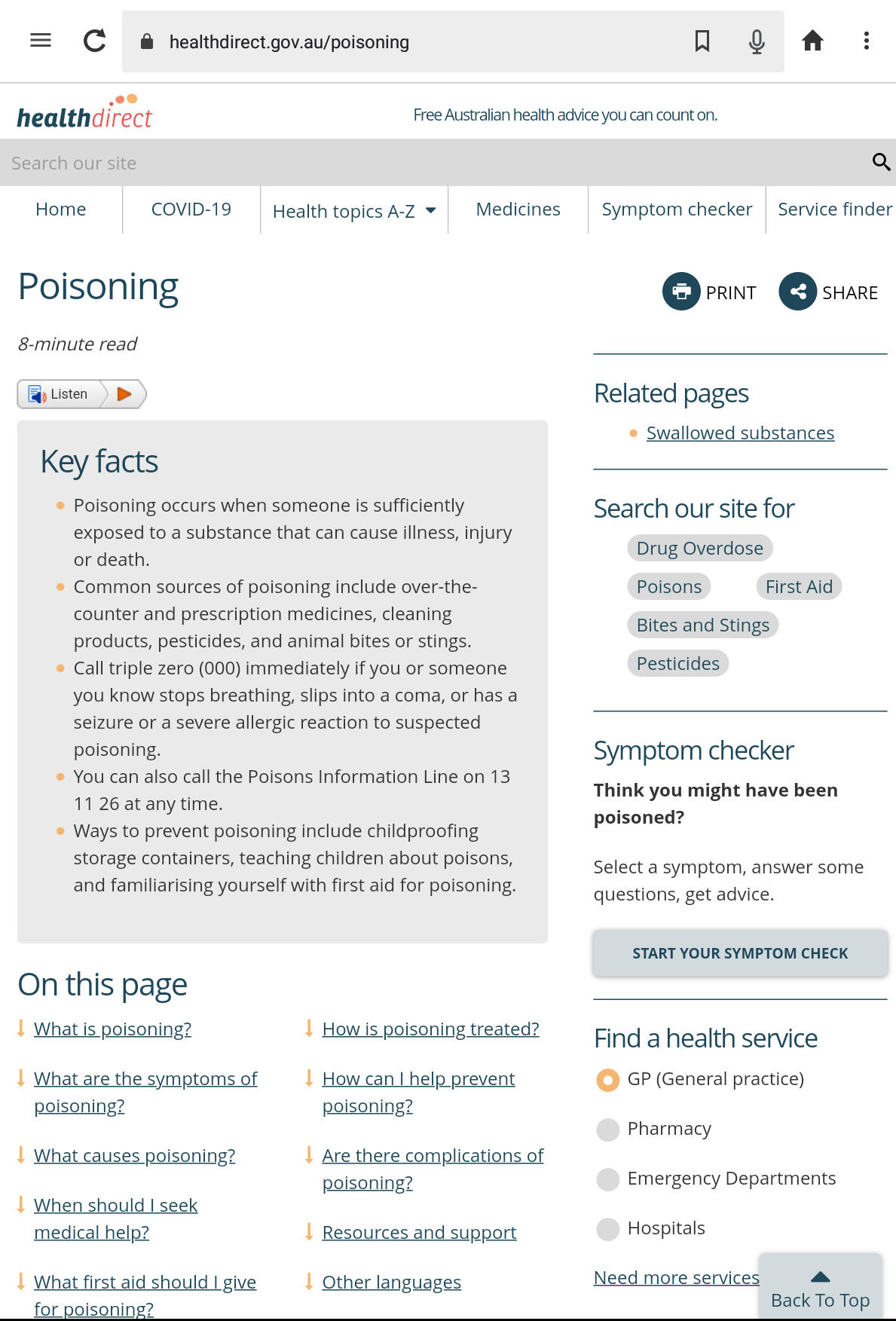 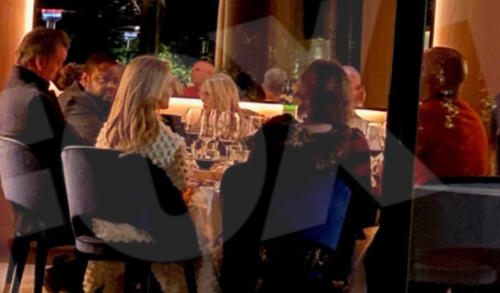 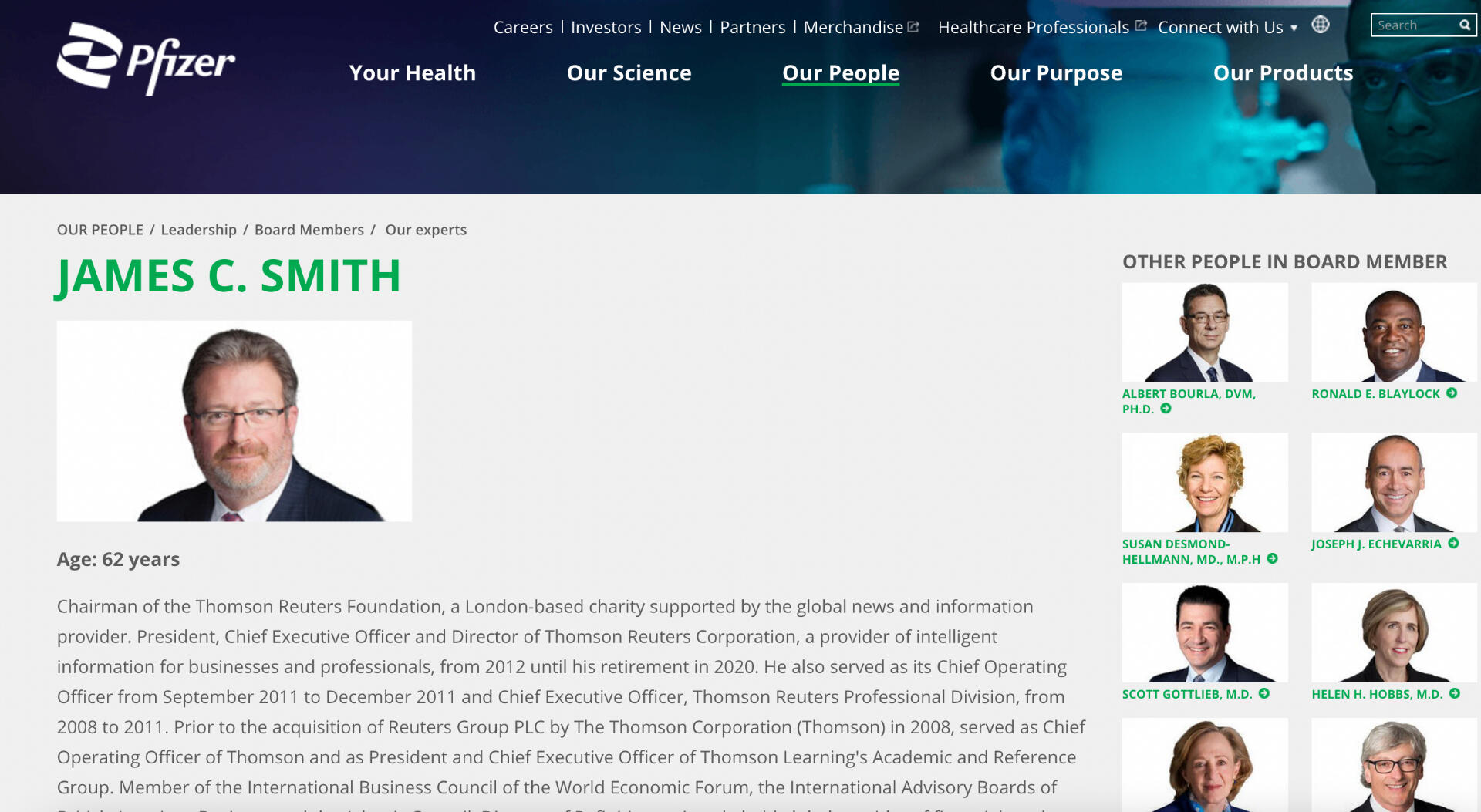 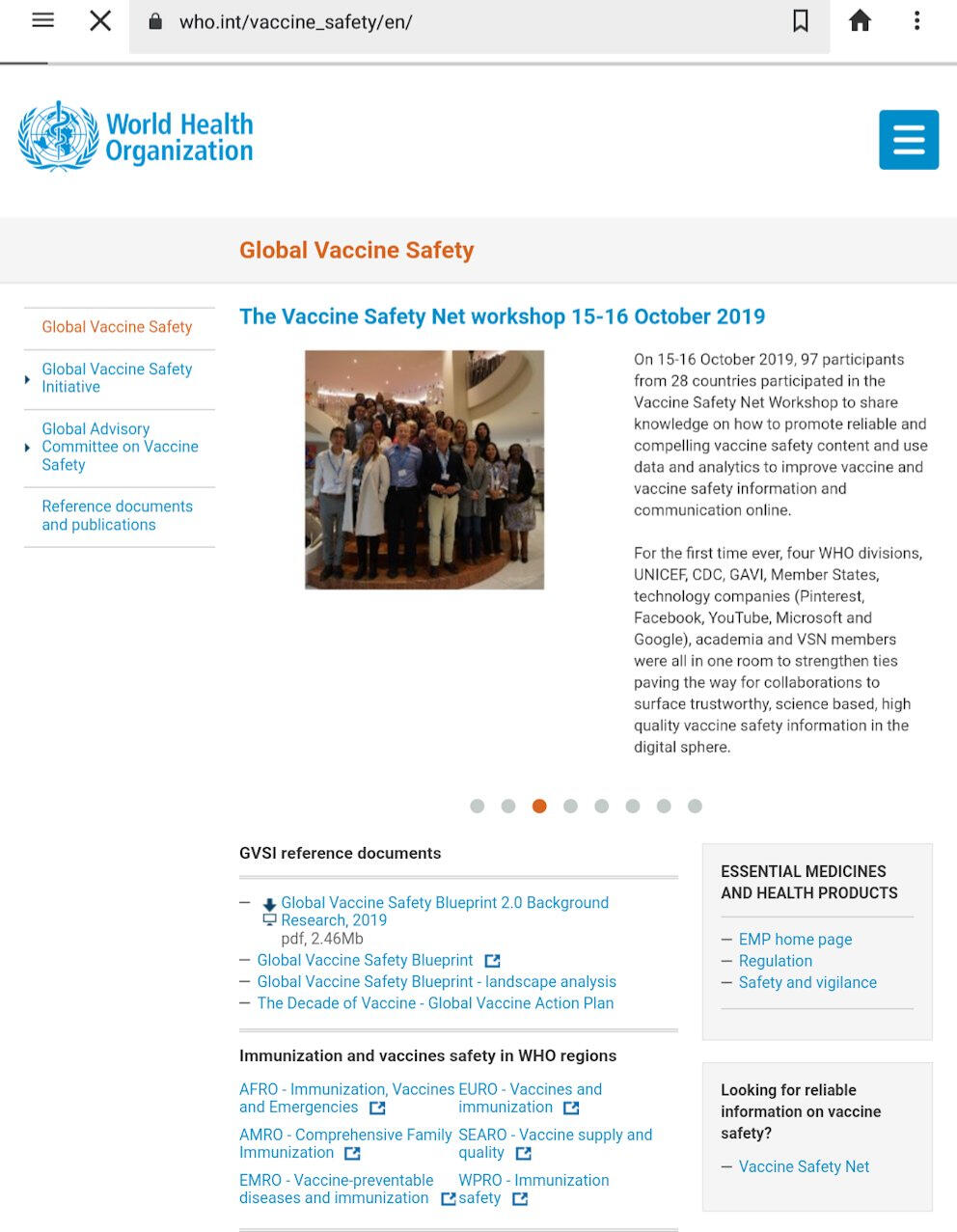 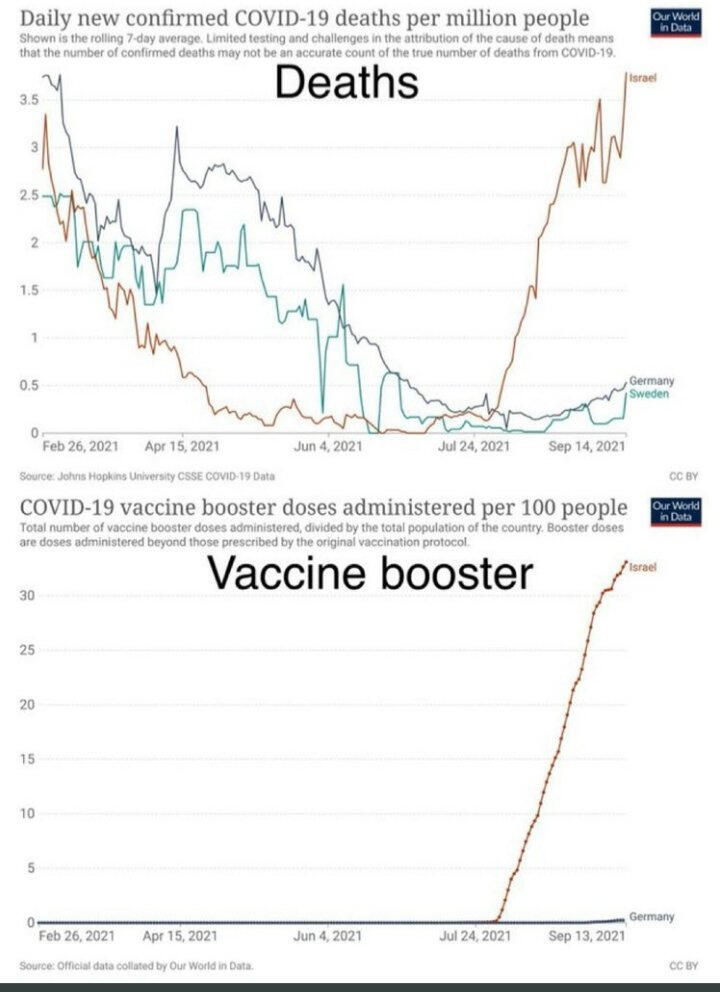 Your support is very much appreciated. 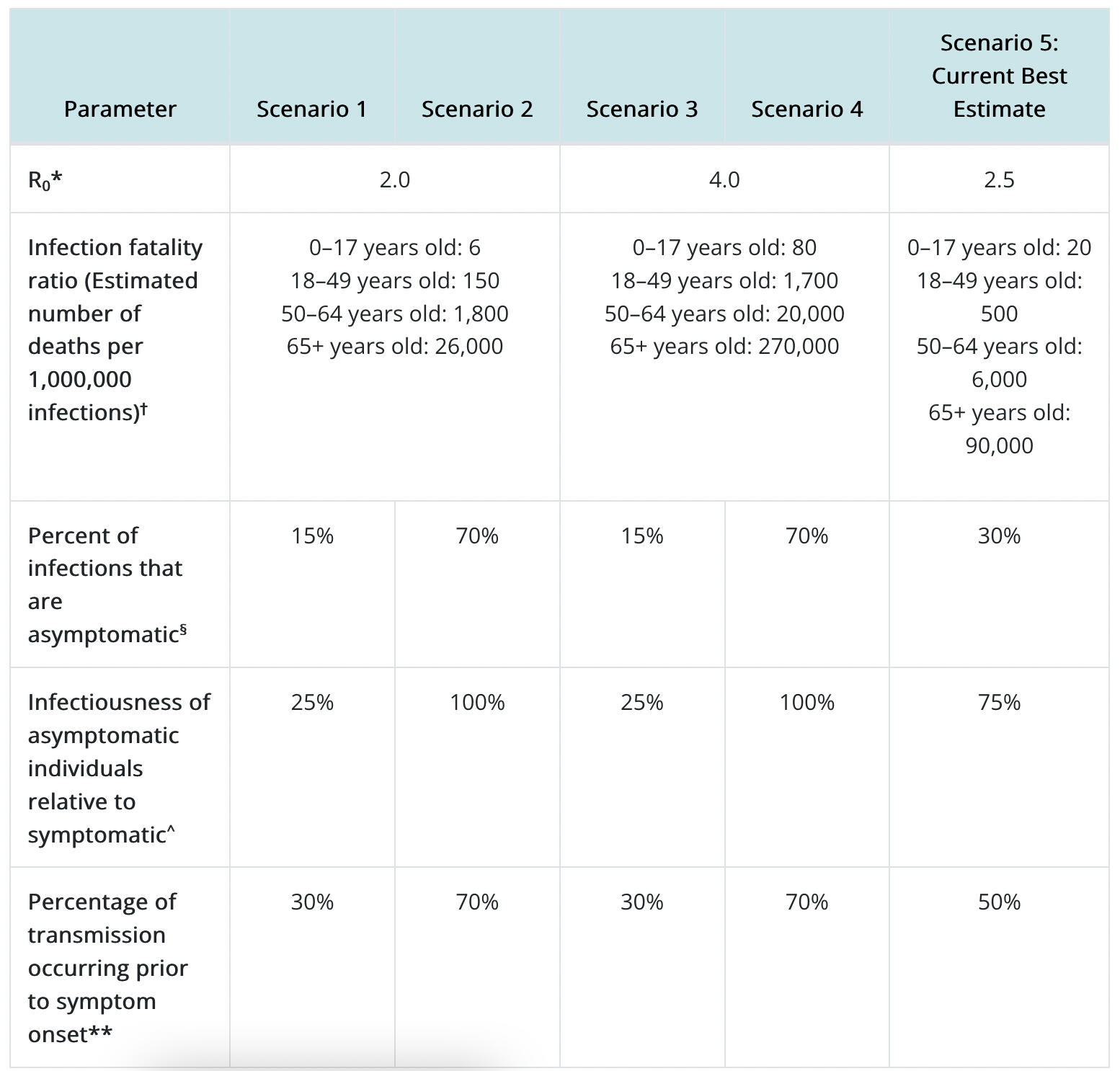 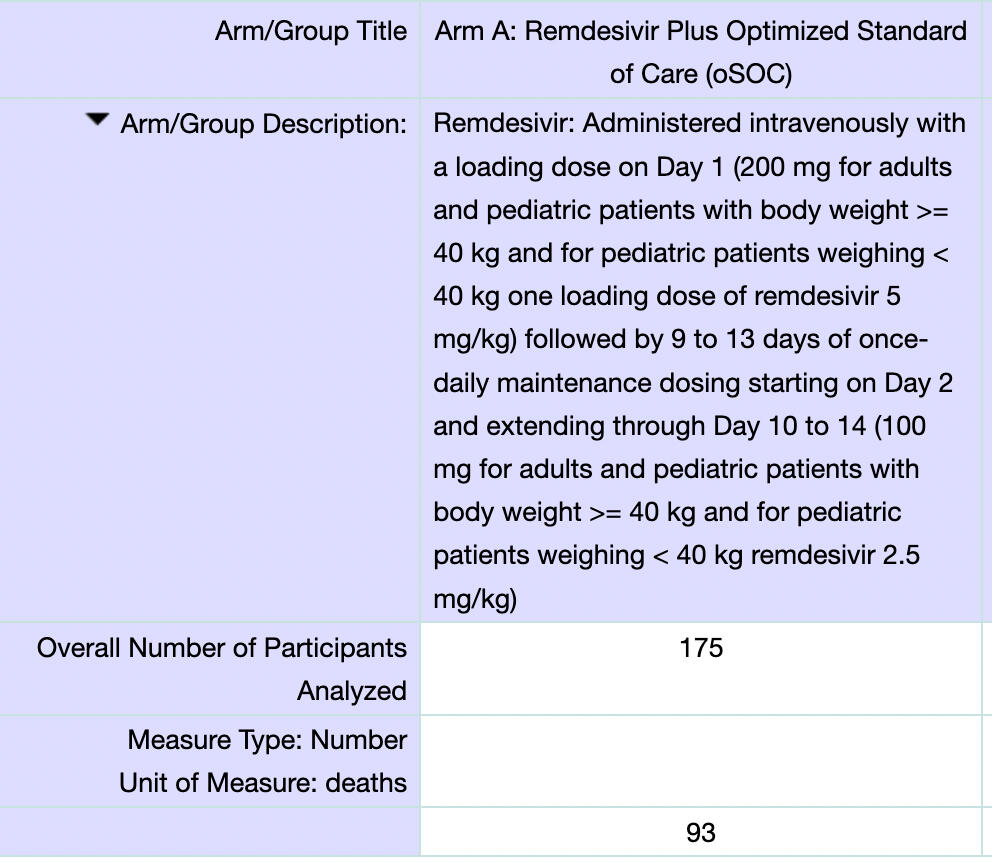 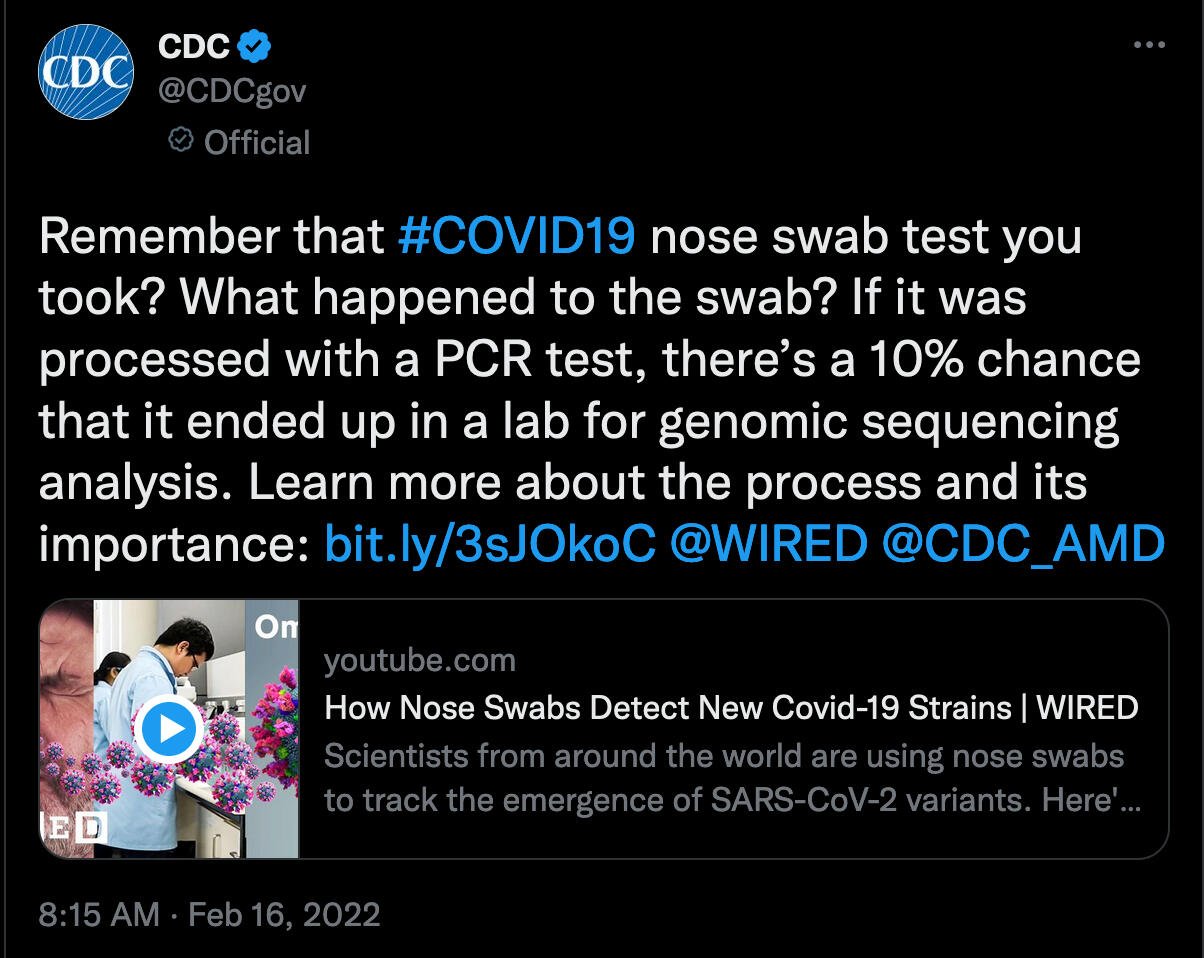 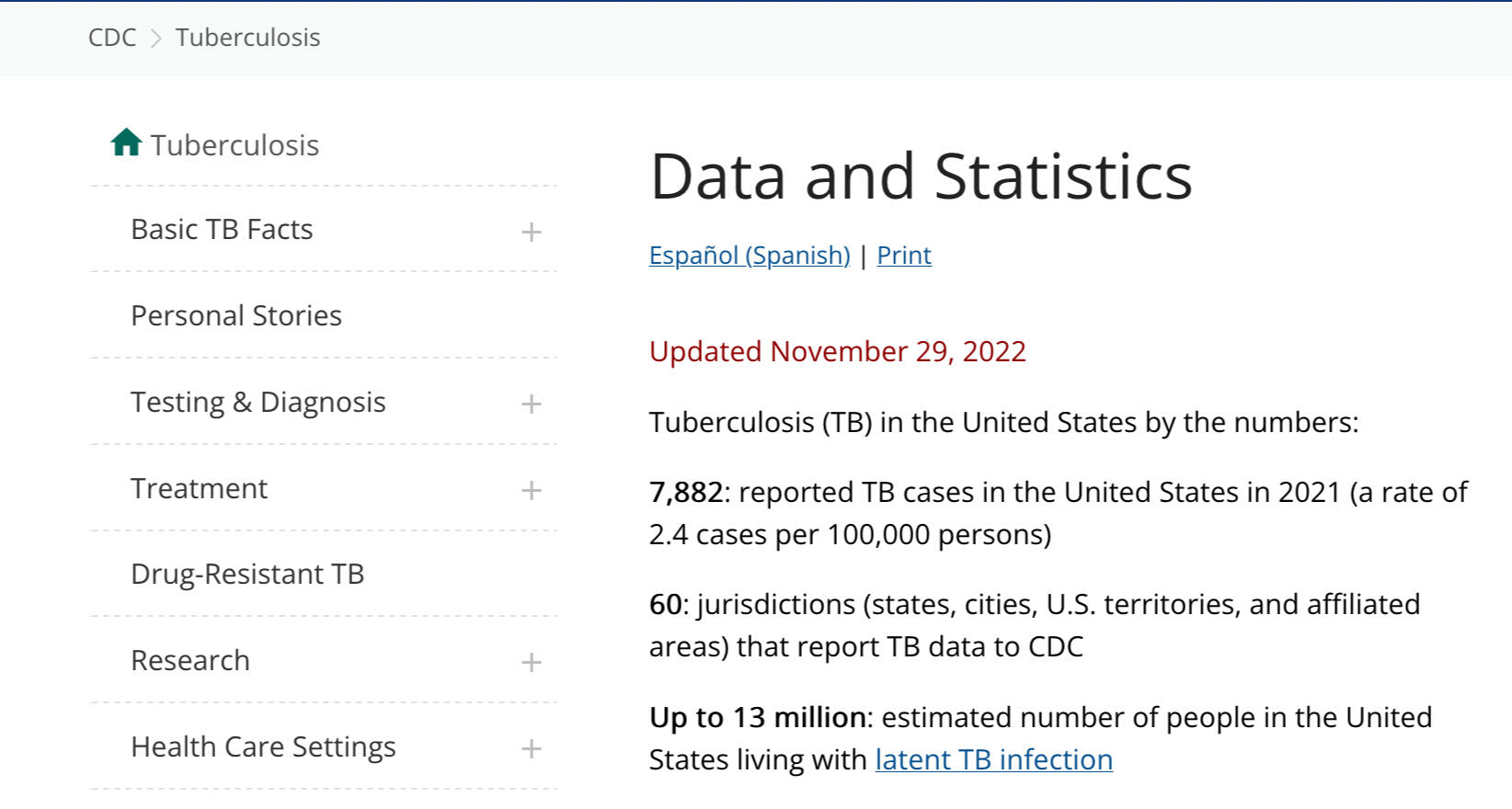